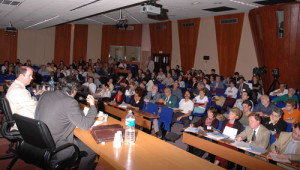 on a bi-annual basis European conferences on issues it works on. The last colloquia have been dedicated to the European legislation on migration (2019), Repression against social movements (2018), difficulties of access to justice (2015), the criminal law of the enemy (2013) or on changes in criminal procedure (2011) and on special courts and tribunals. 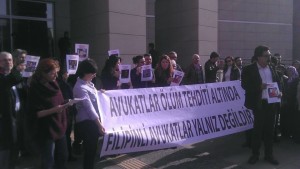 Once a year, on the 24th of January, lawyers all over Europe come together to denounce the situation of their colleagues in different parts of Europe. The Day of the Endangered Lawyer sees lawyers in their robes march in solidarity with those who suffer threats and murder for exercising the profession to defend human rights. 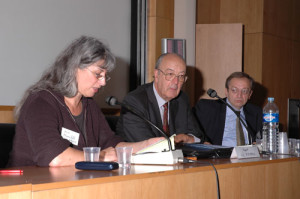 Other activities of the EDL include trial observation of trials conducted all over Europe where lawyers are found amongst the accused for exercising their profession, and actively joining trials as popular accusation.