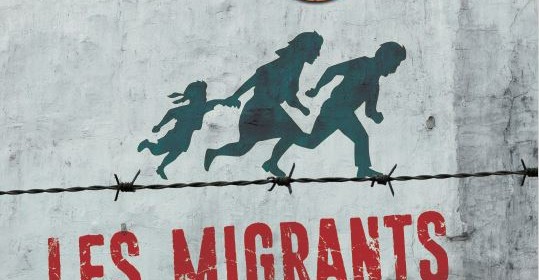 The end of EU refugee policy in compliance with human rights

Moria represents the fact the decisive achievement of European civilization – that states subject themselves to rights and duties – is at stake. Lawyers from three European countries explain their experiences, a Moria refugee concretely reports on the consequences of failures of national and EU-law; Karl Kopp from pro asyl will place this in the context of the European asylum reform of recent years.

RAV and AED-EDL invite you to a zoom press conference in German and English language focusing on the current situation in Moria and EU preparations for a ›Moria 2.0‹.

Here is the video of the conference. Co-president of the AED-EDL Berenice Boehlo talks at around 50:00 min.